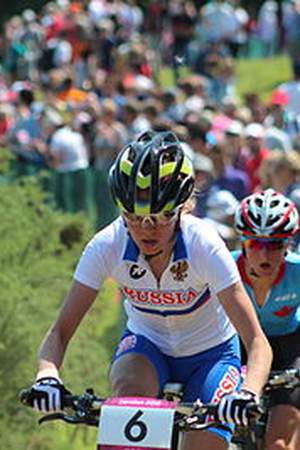 Awarded Medal of the Order "For Merit to the Fatherland" II class .

She graduated from Chuvashia State University Of Pedagogy

How tall is Irina Kalentieva?

When is Kalentieva's next birthday?

Other facts about Irina Kalentieva

Irina Kalentieva Is A Member Of 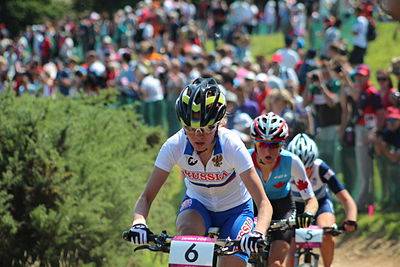