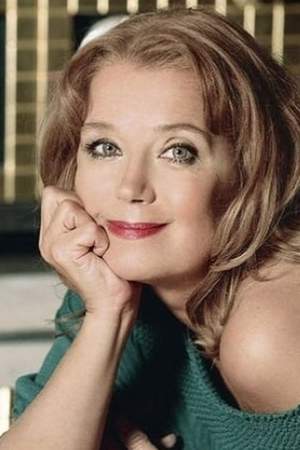 Irina Ivanovna Alfyorova PAR is a Soviet and Russian actress. She was formerly married to Russian film and stage actor Aleksandr Abdulov he adopted her daughter Ksenia.
Read full biography

There are 27 movies of Irina Alfyorova.

Premeditated Love Letters (1985) As Melita, she was 34 years old 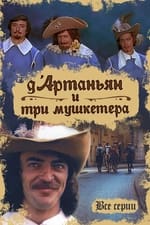 D'Artagnan and Three Musketeers She was 28 years old 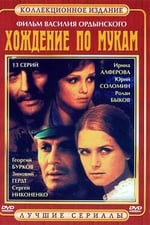 The Road to Calvary She was 26 years old

She graduated from Russian Institute Of Theatre Arts

When is Alfyorova's next birthday?

Other facts about Irina Alfyorova 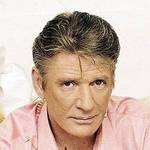 Irina Alfyorova Is A Member Of 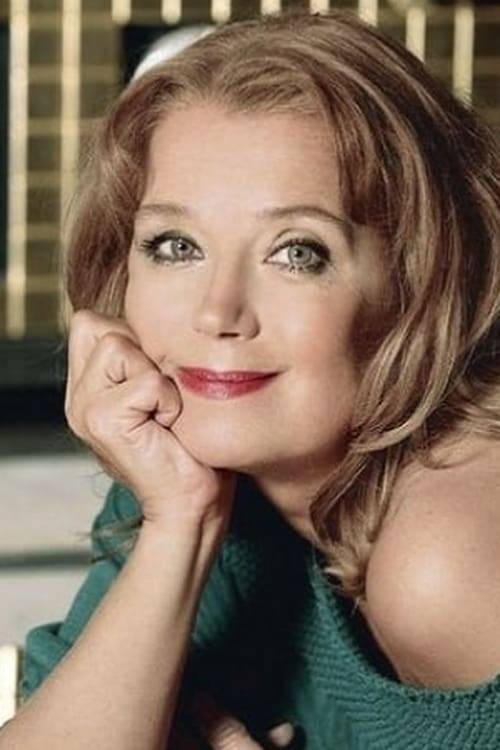