Irene Tsu is a 78 years old actress from United States of America from Shanghai. She was born on November 04, 1943 in Shanghai. 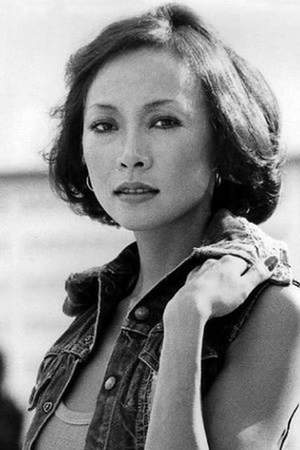 There are 22 movies of Irene Tsu.

Judge Dee and the Monastery Murders (1974) As Celestial Image, she was 31 years old

My Three Sons She was 16 years old

Perry Mason She was 13 years old

Ironside She was 23 years old

The Single Guy She was 51 years old

When is Tsu's next birthday?

Other facts about Irene Tsu

Irene Tsu Is A Member Of 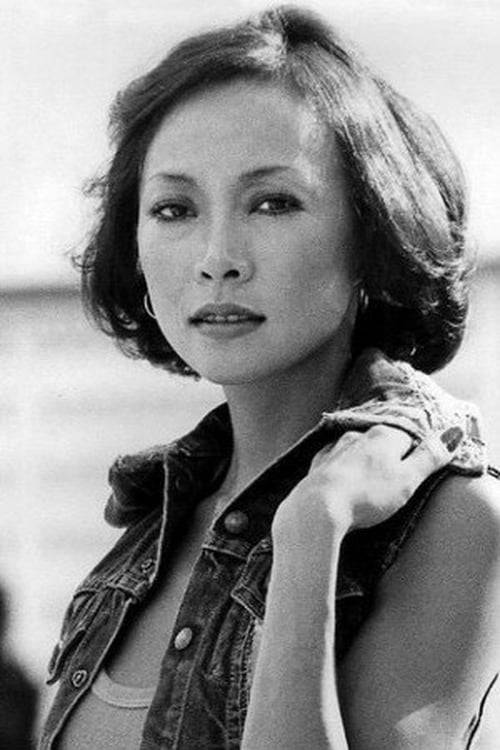