Ioan Luchian Mihalea was a Romanian composer conductor and television producer. He was the founder and leader of the vocal group Song and the children's choir Minisong. On November 29 1993 Mihalea was murdered in his apartment in the Drumul Taberei neighborhood of Bucharest by Nelu Florian Gavrilă and Ionel Păun. The motive of the crime was robbery. The criminals were sentenced to life imprisonment.
Read full biography

There is 1 albums of Ioan Luchian Mihalea.

His first album Grupul Coral Song released 24 years ago, he was 47 years old when this album released. There were 30 songs in this album. 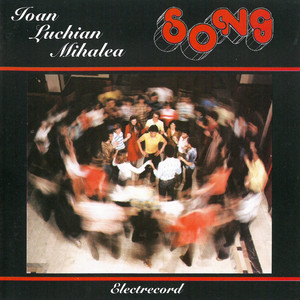 Other facts about Ioan Luchian Mihalea

Ioan Luchian Mihalea Is A Member Of