Ingrīda Circene is a 65 years old Latvian politician and official from Riga. She was born on December 06, 1956 in Riga. 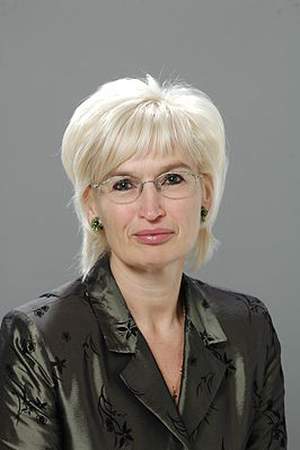 Ingrīda Circene is a Latvian politician current Minister for Health of Latvia. She is a member of Unity. Ingrīda Circene has been member of the Council of Aizpute. In 2002 she joined New Era Party and became a member of the 8th Saeima. After the resignation of Āris Auders Circene became the Minister for Health of Latvia on 10 April 2003 being in office until government resignation on 9 March 2004.
Read full biography

She graduated from Riga Stradiņš University

When is Circene's next birthday?

Other facts about Ingrīda Circene

Ingrīda Circene Is A Member Of 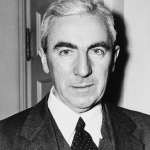 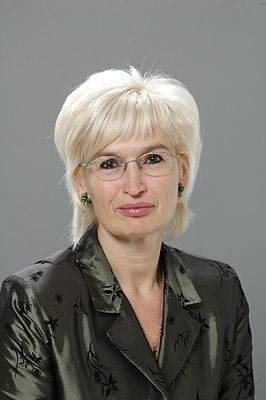