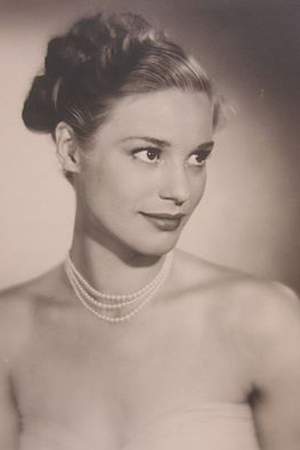 There are 50 movies of Ingrid Thulin.

The Four Horsemen of the Apocalypse (1962) As Marguerite Laurier, she was 36 years old

Other facts about Ingrid Thulin

Ingrid Thulin Is A Member Of 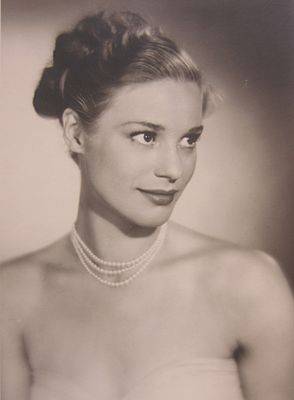