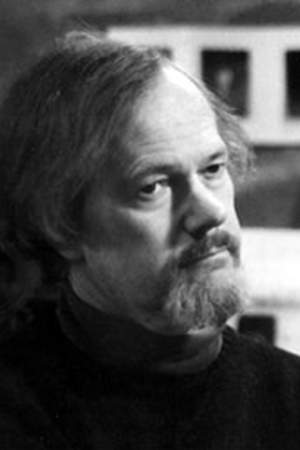 Ingram Douglass Marshall is an American composer and a former student of Vladimir Ussachevsky and Morton Subotnick.
Read full biography

There are 11 albums of Ingram Marshall.

His first album Fog Tropes - Gradual Requiem released 34 years ago, he was 45 years old when this album released. There were 7 songs in this album. 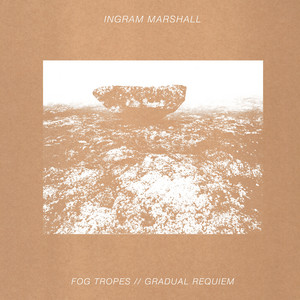 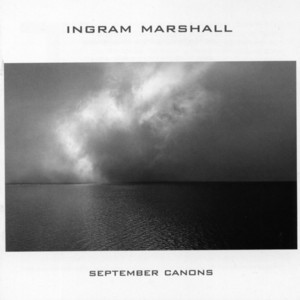 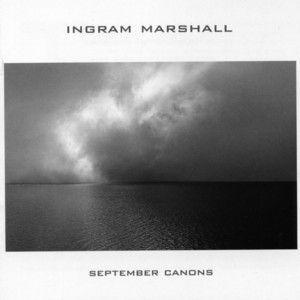 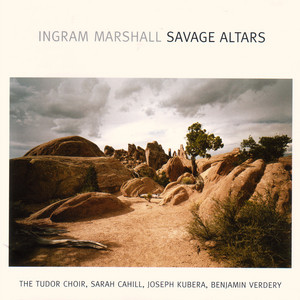 He graduated from California Institute Of The Arts, Columbia University and Lake Forest College

When is Marshall's next birthday?

Other facts about Ingram Marshall

Ingram Marshall Is A Member Of 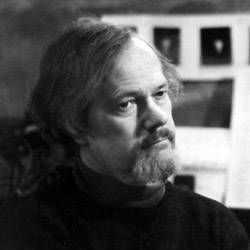