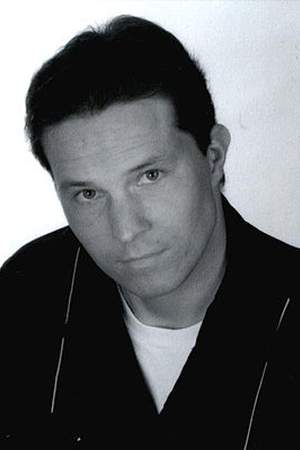 Ingo Nugel was a video game composer who together with his brother Henning founded Nugel Bros. Music. Together they wrote and produced music for games short films and advertisements. After being diagnosed with Hodgkin's lymphoma he died on 25 March 2007 aged 30 years.
Read full biography

Other facts about Ingo Nugel

Ingo Nugel Is A Member Of 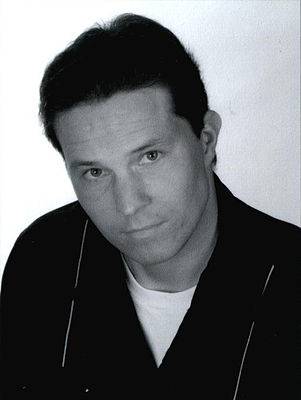