Ingfried Hoffmann is a German jazz organist pianist trumpeter arranger and composer. He has released several commercial recordings on a variety of labels including Columbia Records Philips Records Polydor Records and Verve Records. He has also composed music for several German television films and programs including most of the music for the German version of Sesame Street and Robbi Tobbi und das Fliewatüüt.
Read full biography

There are 5 albums of Ingfried Hoffmann.

His first album Hoffmann's Hammond Tales released 59 years ago, he was 28 years old when this album released. There were 10 songs in this album. 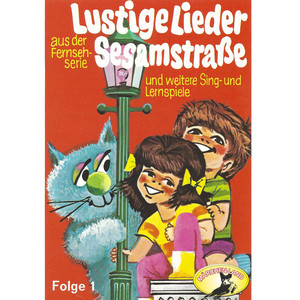 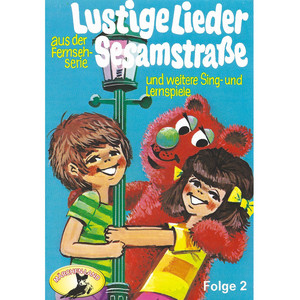 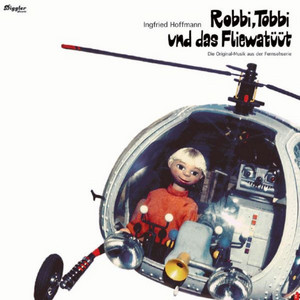 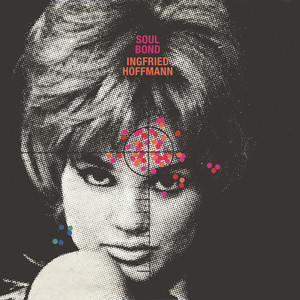 There are 3 movies of Ingfried Hoffmann. 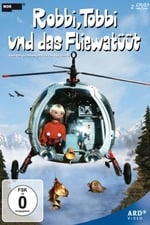 When is Hoffmann's next birthday?

Other facts about Ingfried Hoffmann

Ingfried Hoffmann Is A Member Of