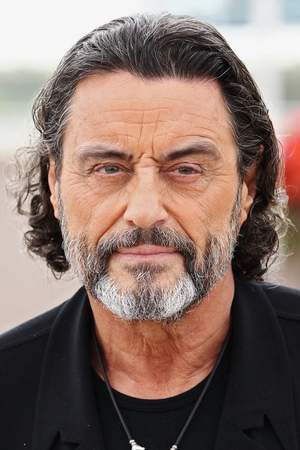 Ian David McShane is an English actor director producer and voice artist. Despite appearing in numerous films McShane is best known for his television roles particularly BBC's Lovejoy and HBO's drama series Deadwood. McShane starred as King Silas Benjamin in the NBC series Kings Bishop Waleran in The Pillars of the Earth Tai Lung in Kung Fu Panda and as Blackbeard in Pirates of the Caribbean: On Stranger Tides.
Read full biography

There are 73 movies of Ian McShane.

His first feature film was Pirates of the Caribbean: On Stranger Tides (2011, as Captain Edward "Blackbeard" Teach). He was 68 when he starred in this movie. Since 2011, he has appeared in 73 feature films. The last one is Terror in Moscow (2003). In this movie, we watched him in the Narrator character .

Deadwood He was 61 years old

Miami Vice He was 41 years old

The Daily Show with Trevor Noah He was 53 years old

The Dame Edna Treatment He was 64 years old

He is living in Venice.

When is McShane's next birthday?

Other facts about Ian McShane 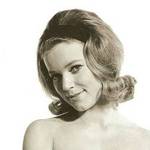 Ian McShane Is A Member Of 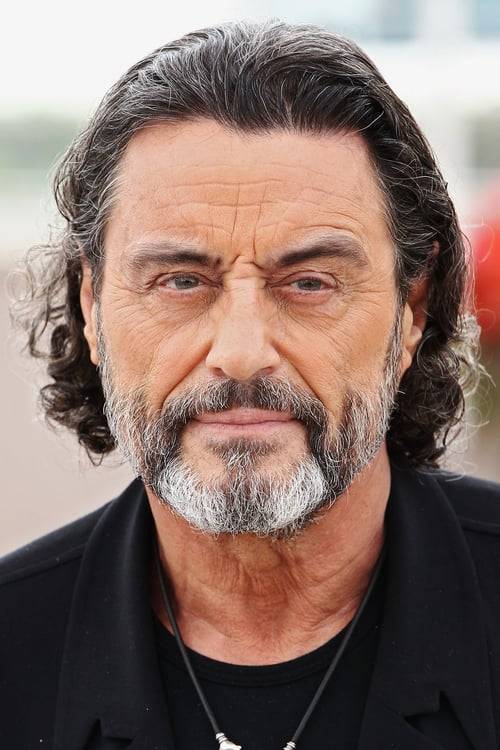