Ian McDiarmid is a Scottish theatre actor and director who has also made sporadic appearances on television and appeared in 47 films since 1976. Internationally he is perhaps most famous for his role as Darth Sidious/Emperor Palpatine in the Star Wars film series.
Read full biography

There are 34 movies of Ian McDiarmid. 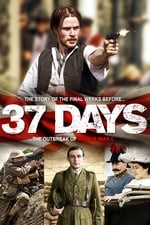 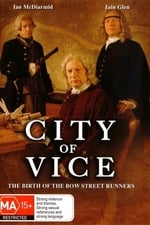 City of Vice He was 63 years old

Inspector Morse He was 42 years old 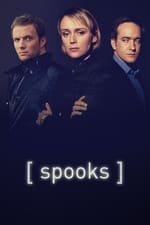 Spooks He was 57 years old 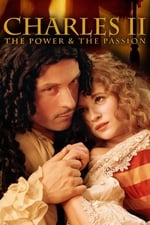 Charles II: The Power and The Passion He was 59 years old

When is McDiarmid's next birthday?

Other facts about Ian McDiarmid

Ian McDiarmid Is A Member Of 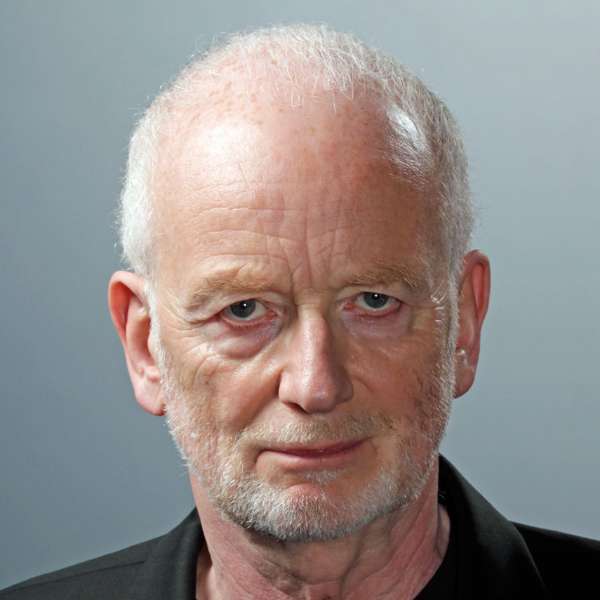