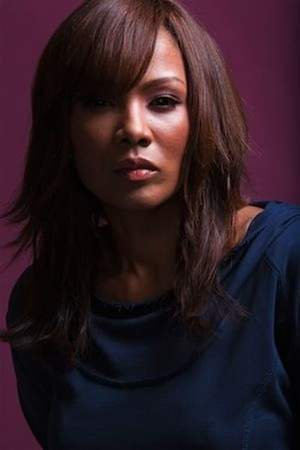 Nadine "Hi-Hat" Ruffin is a choreographer of hip-hop dance from New York City.  Ruffin has worked with Montell Jordan, Big Time Rush, Teddy Riley, P-Diddy, Wyclef, Shakira, Rihanna, Mary J. Blige, Eve, and Jay-Z. Ruffin's work is featured in many Missy Elliott music videos, such as "All n My Grill", "She's a Bitch", "Hit Em wit da Hee", "Sock It To Me", "Beep Me 911", "Get Ur Freak On", and "One Minute Man".  Ruffin has served as a guest judge on the American dance competition reality TV series So You Think You Can Dance.
Read full biography

There are 7 movies of Hi-Hat. 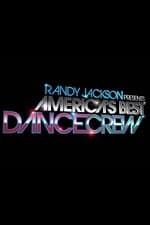 Other facts about Hi-Hat

Hi-Hat Is A Member Of 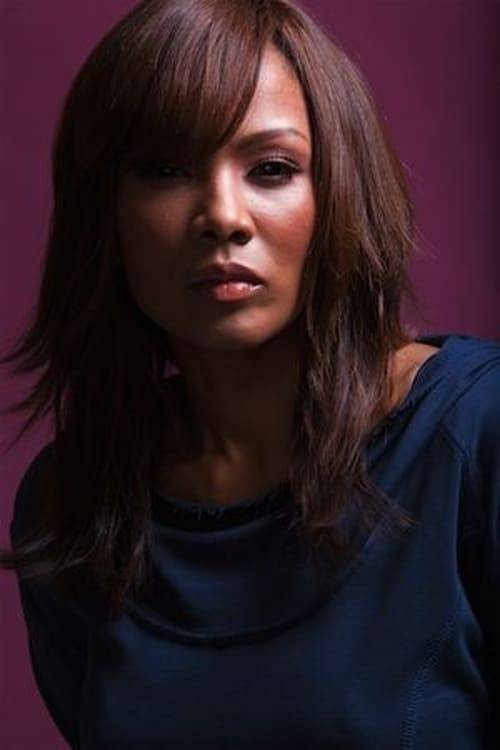