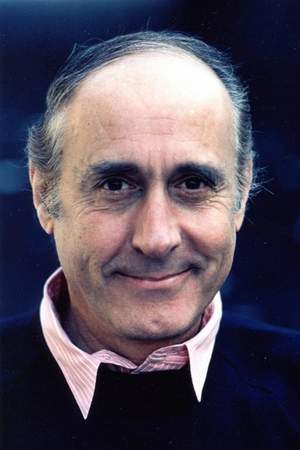 Enrico Nicola Henry Mancini was an American composer conductor and arranger who is best remembered for his film and television scores.
Read full biography

There are 42 albums of Henry Mancini.

His first album The Hollywood Musicals released 35 years ago, he was 62 years old when this album released. There were 14 songs in this album. 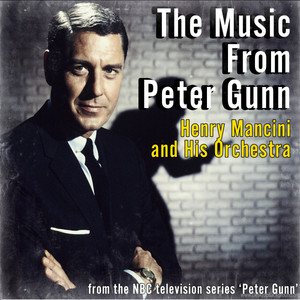 The music from Peter Gunn 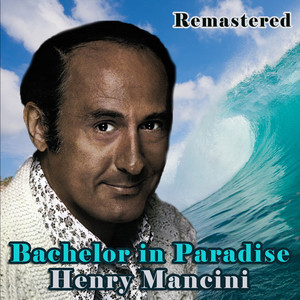 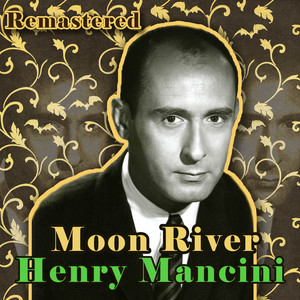 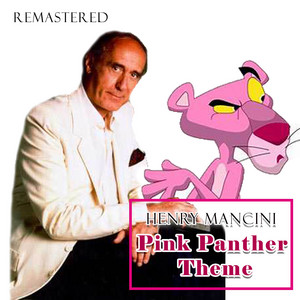 There are 108 movies of Henry Mancini.

Breakfast at Tiffany's (1961) As Original Music Composer, he was 37 years old

The Oscars He was 28 years old

Frasier He was 69 years old

Wogan He was 58 years old 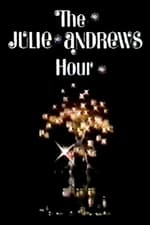 The Julie Andrews Hour He was 48 years old

He graduated from Juilliard School

Other facts about Henry Mancini

Henry Mancini Is A Member Of 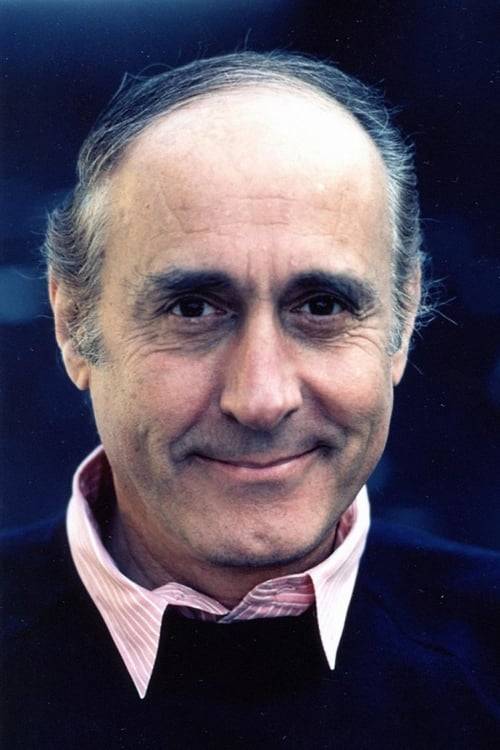