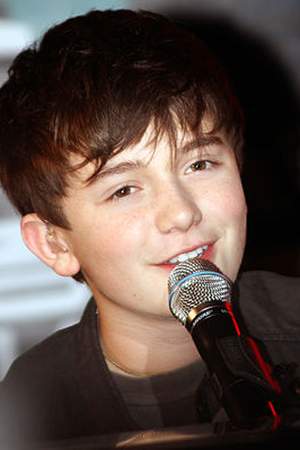 Greyson Michael Chance is an American pop rock singer songwriter pianist whose April 2010 performance of Lady Gaga's Paparazzi at a sixth-grade music festival became a hit on YouTube gaining over 51 million views as of May 11 2013 and an appearance on The Ellen Degeneres Show shortly afterward. Two of his original compositions Stars and Broken Hearts gained over 6 and 8 million views respectively on his YouTube channel.
Read full biography

He has a net worth of 2.4 million dollars.

There are 72 albums of Greyson Chance.

His first album Hold On ‘Til The Night released 11 years ago, he was 13 years old when this album released. There were 10 songs in this album. 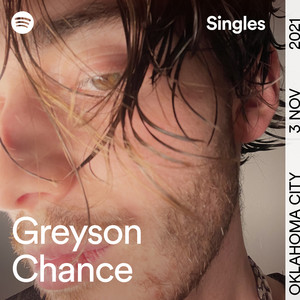 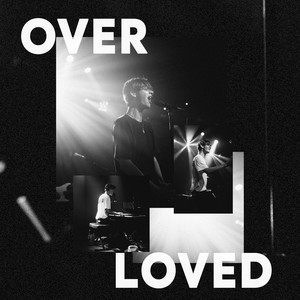 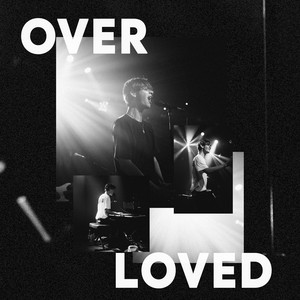 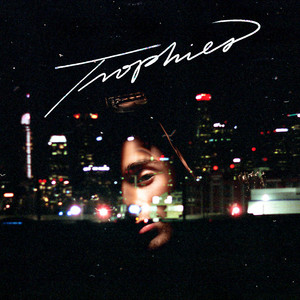 When is Chance's next birthday?

Other facts about Greyson Chance

Greyson Chance Is A Member Of 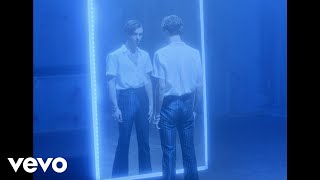 Greyson Chance - Dancing Next To Me (Official Video) 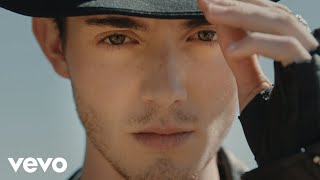 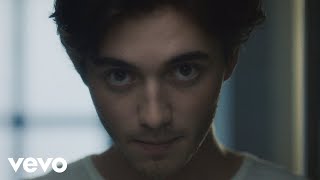 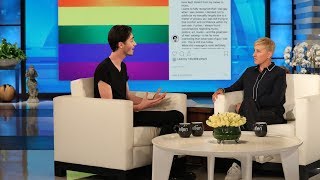 One of Greyson Chance&#39;s Fans Inspired Him to Come Out 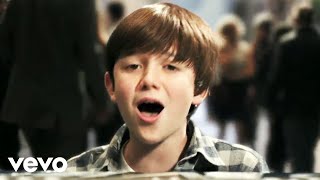 Greyson Chance - Waiting Outside The Lines 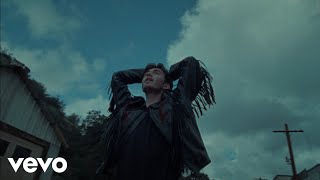 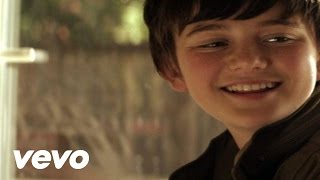 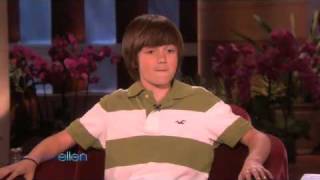 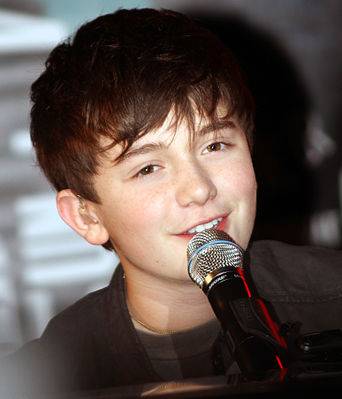