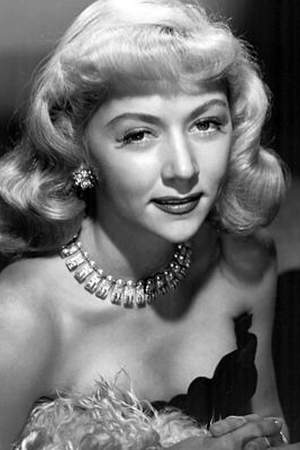 Gloria Grahame was an American stage film and television actress. Grahame began her acting career in theatre and in 1944 she made her first film for MGM. Despite a featured role in It's a Wonderful Life MGM did not believe she had the potential for major success and sold her contract to RKO Studios.
Read full biography

There are 45 movies of Gloria Grahame.

Her first feature film was It's a Wonderful Life (1947, as Violet Bick). She was 23 when she starred in this movie. Since 1947, she has appeared in 45 feature films. The last one is Blonde Fever (1944). In this movie, she played the character Sally Murfin .

Burke's Law She was 39 years old

Tales of the Unexpected She was 55 years old

Mannix She was 43 years old

Daniel Boone She was 40 years old

She graduated from Hollywood High School

Other facts about Gloria Grahame 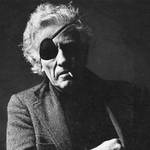 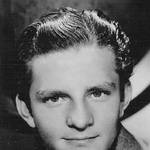 Gloria Grahame Is A Member Of 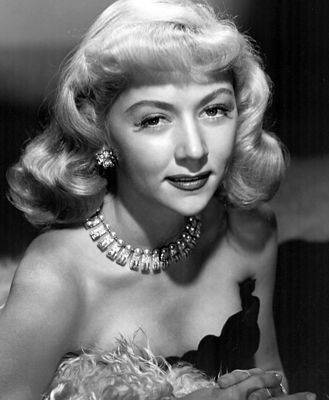