Glenn Morshower is a 63 years old actor from United States of America from Dallas, Texas. He was born on April 24, 1959 in Dallas, Texas as Glenn Grove Morshower. His nickname is Morchower Glenn Grove. Glenn Grove Morshower is an American actor best known for playing Secret Service Agent Aaron Pierce in 24. His character has developed a following among the show's fandom and appeared in every season of the show except its last.
Read full biography

There are 64 movies of Glenn Morshower.

His first feature film was Transformers: The Last Knight (2017, as General Morshower). He was 58 when he starred in this movie. Since 2017, he has appeared in 64 feature films. The last one is Desdemona: A Love Story (2009). In this movie, we watched him in the Father Wade character .

Star Trek: The Next Generation He was 28 years old

The West Wing He was 40 years old

He graduated from Hillcrest High School

When is Morshower's next birthday?

Other facts about Glenn Morshower

Glenn Morshower Is A Member Of 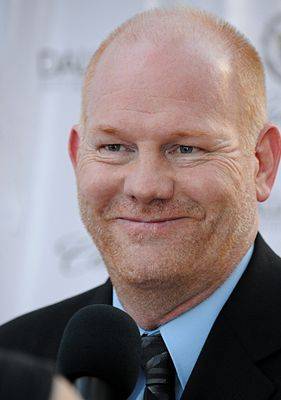