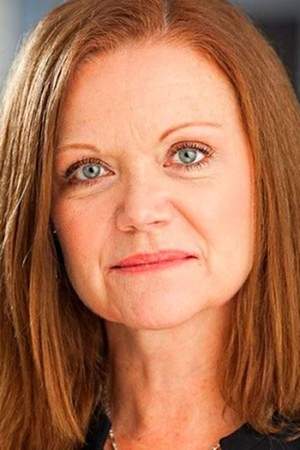 Gillian Barber is an England-born Canadian actress. She was born in Coventry West Midlands England and raised in British Columbia Canada. She studied at the Guildhall School of Music and Drama in London and BFA program in the University of Victoria. She appeared films such as The Stepfather Needful Things and Jumanji TV series such as The X-Files and Stargate SG-1 and TV animation Sabrina: The Animated Series and Adventures from the Book of Virtues as voice actress. She teaches at Capilano University British Columbia and created the Musical Theatre...
Read full biography

There are 28 movies of Gillian Barber.

Her first feature film was Needful Things (1993, as Myrtle Keeton). She was 35 when she starred in this movie. Since 1993, she has appeared in 28 feature films. The last one is Alice in Wonderland (1955). In this movie, she played the character Alice .

Alien Abduction: Incident in Lake County (1998) As Roselyn McPherson, she was 39 years old

The X-Files She was 35 years old 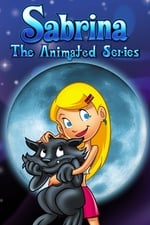 Sabrina: The Animated Series She was 41 years old

Stargate SG-1 She was 39 years old 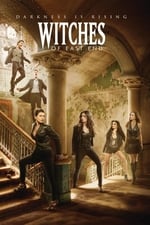 Witches of East End She was 55 years old

Stargate SG-1 She was 39 years old

When is Barber's next birthday?

Other facts about Gillian Barber

Gillian Barber Is A Member Of 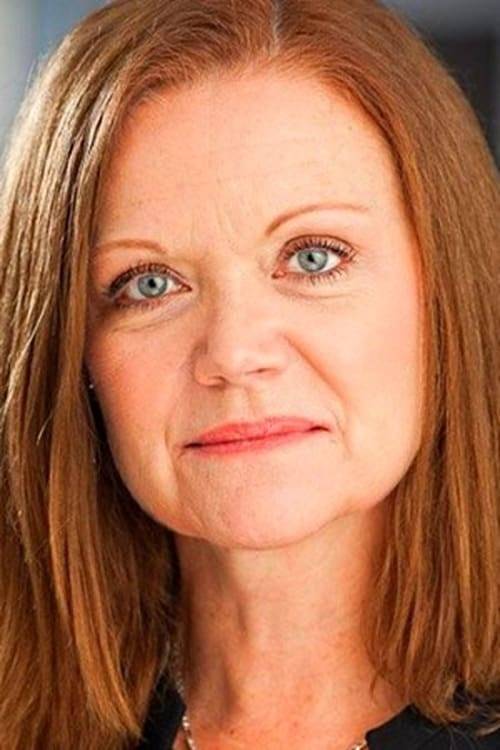