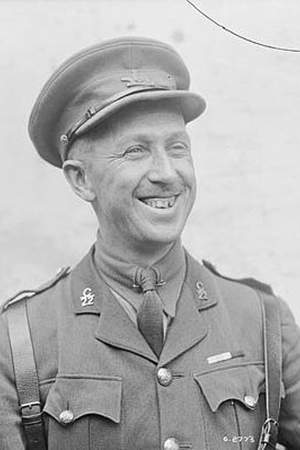 Major-General Georges-Philéas Vanier PC DSO MC CD was a Canadian soldier and diplomat who served as Governor General of Canada the 19th since Canadian Confederation. Vanier was born and educated in Quebec and after earning a university degree in law served in the Canadian army during the First World War; on the European battlefields he lost a limb but was commended for his actions with a number of decorations from the King.
Read full biography

He had two children, Thérèse (91) and Jean (90, Canadian humanitarian) . When his first child, Thérèse Vanier, was born, Georges Vanier was 34 years old.

Other facts about Georges Vanier 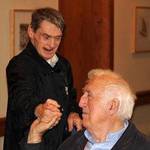 Georges Vanier Is A Member Of 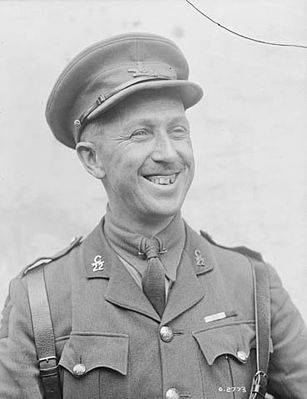