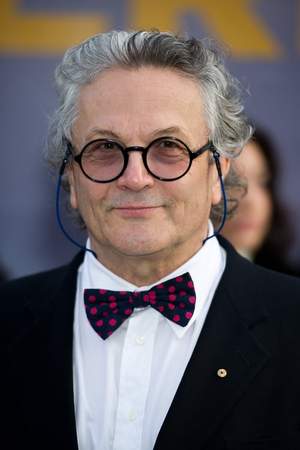 George Miller is an Australian film director, screenwriter, producer, and former medical doctor. He is probably most well known for his work on the Mad Max movies, but has been involved in a wide range of projects, including the Oscar-winning Happy Feet. Miller is the older brother of producer Bill Miller. He is a also co-founder of the Production House Dr. D Studios and Kennedy-Miller Mitchell Films formerly known as Kennedy-Miller Productions. Description above from the Wikipedia article George Miller, licensed under CC-BY-SA, full list of c...
Read full biography

He has three children, Blanche , Grace and Godfrey (78) .

There are 53 movies of George Miller.

HypaSpace He was 57 years old

Bellamy He was 36 years old 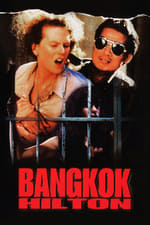 Bangkok Hilton He was 44 years old 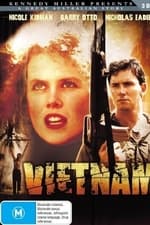 Vietnam He was 41 years old

He graduated from University Of New South Wales

Other facts about George Miller 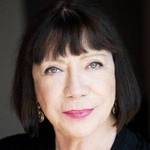 George Miller Is A Member Of 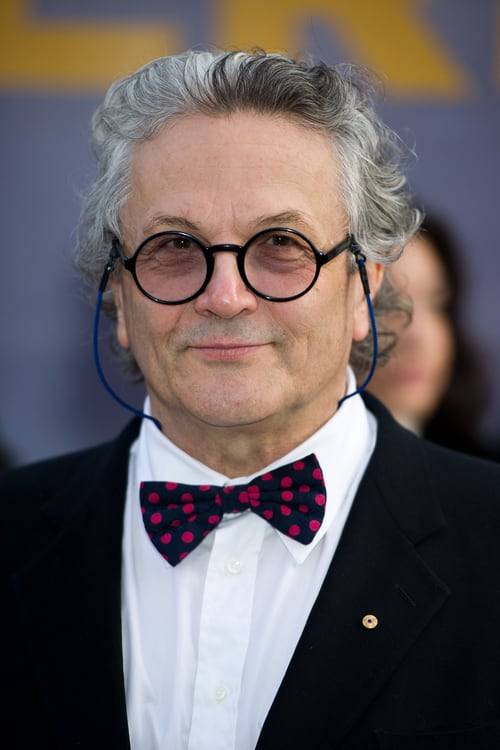