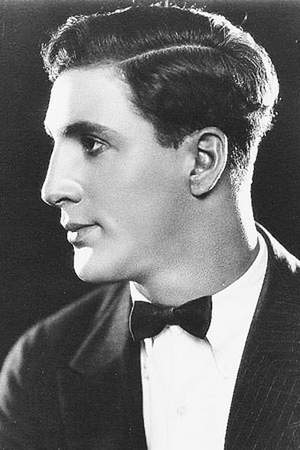 George Magrill was an American film actor. He appeared in 326 films between 1923 and 1952. He was born in Brooklyn New York was married to Ramona Oliver and had a daughter named Marilynn. Magrill died in Los Angeles California.
Read full biography

There are 112 movies of George Magrill.

Fancy Answers (1941) As Police Officer in Park Saluting Flag, he was 41 years old

Other facts about George Magrill

George Magrill Is A Member Of 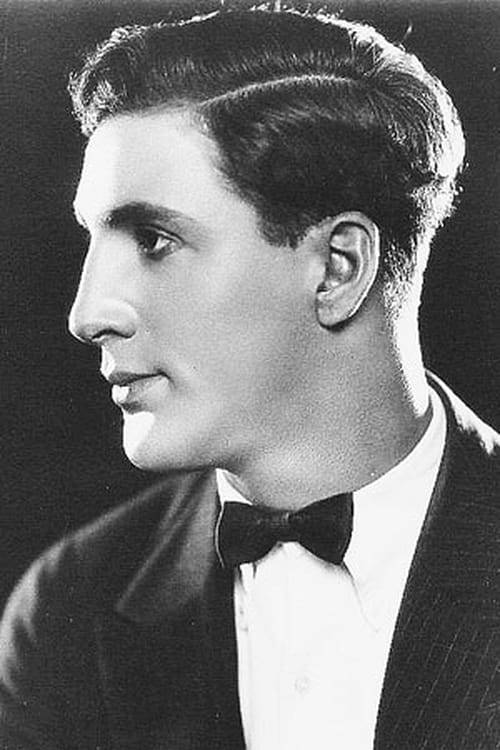