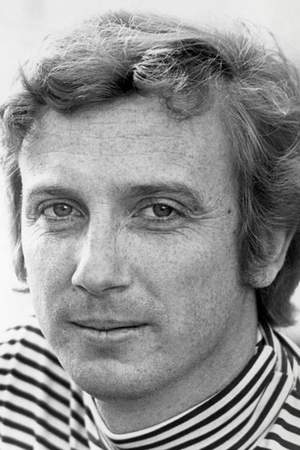 There are 2 albums of George Hearn.

His first album La Cage Aux Folles released 40 years ago, he was 48 years old when this album released. There were 15 songs in this album. 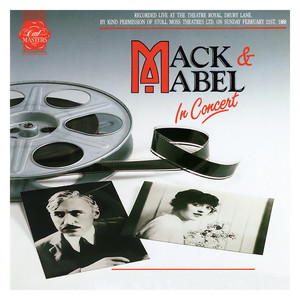 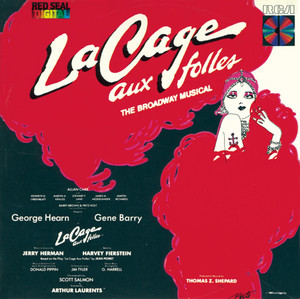 There are 21 movies of George Hearn.

Sweeney Todd: The Demon Barber of Fleet Street (1982) As Sweeney Todd, he was 48 years old

Sweeney Todd: The Demon Barber of Fleet Street in Concert (2001) As Sweeney Todd, he was 66 years old 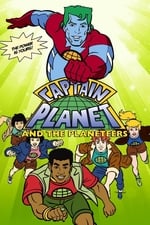 Captain Planet and the Planeteers He was 56 years old

The Golden Girls He was 51 years old 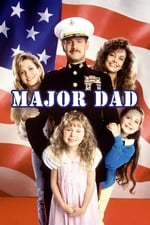 Major Dad He was 55 years old

The Equalizer He was 51 years old

Hallmark Hall of Fame He was 17 years old

He graduated from Rhodes College

When is Hearn's next birthday?

Other facts about George Hearn 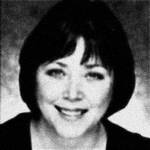 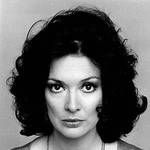 George Hearn Is A Member Of 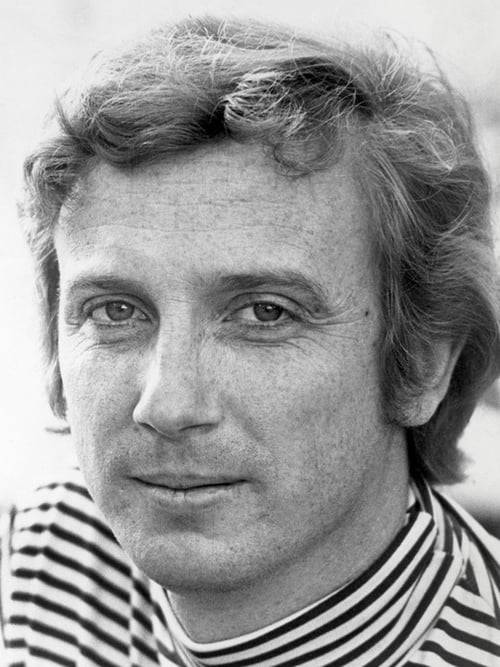