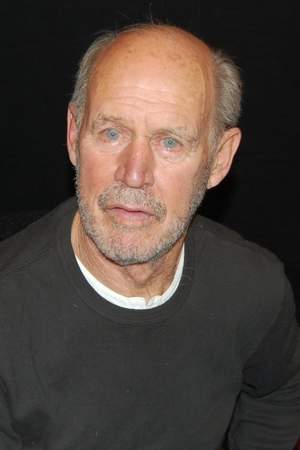 ​From Wikipedia, the free encyclopedia Geoffrey Lewis is an American character actor. His filmography includes television shows such as Law & Order: Criminal Intent and My Name is Earl, as well as films such as Down in the Valley, alongside Edward Norton, The Butcher, alongside Eric Roberts, Maverick, alongside Mel Gibson, and When Every Day Was the Fourth of July alongside Dean Jones. In 1979, Lewis co-starred as a gravedigger turned vampire in the cult classic made-for-television movie Salem's Lot. Lewis has worked frequently with actor...
Read full biography

There are 95 movies of Geoffrey Lewis.

Falcon Crest He was 46 years old 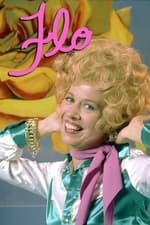 The Golden Girls He was 50 years old

Little House on the Prairie He was 39 years old

Other facts about Geoffrey Lewis 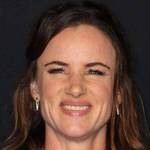 Geoffrey Lewis Is A Member Of