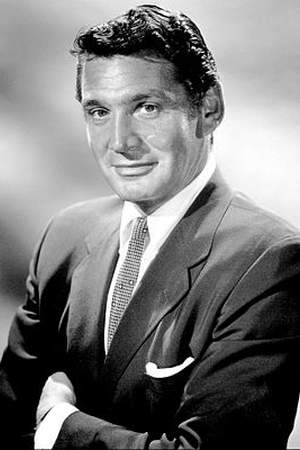 Gene Barry was an American stage screen and television actor. Barry is best remembered for his leading roles in the films The Atomic City and The War of The Worlds and for his portrayal of the title characters in the TV series Bat Masterson and Burke's Law among many roles.
Read full biography

There are 30 movies of Gene Barry.

His first feature film was War of the Worlds (2005, as Grandfather). He was 86 when he starred in this movie. Since 2005, he has appeared in 30 feature films. The last one is Abraham's Sacrifice (1979). In this movie, we watched him in the Abraham character . 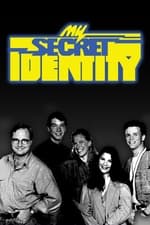 My Secret Identity He was 69 years old

Charlie's Angels He was 57 years old 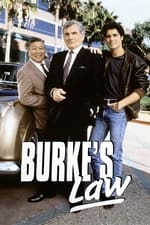 Burke's Law He was 75 years old

Other facts about Gene Barry

Gene Barry Is A Member Of 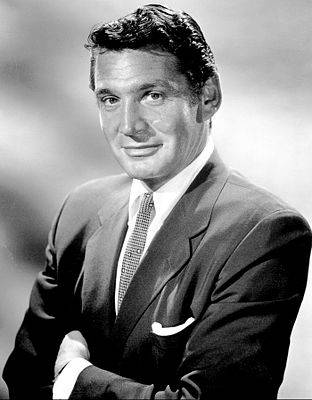