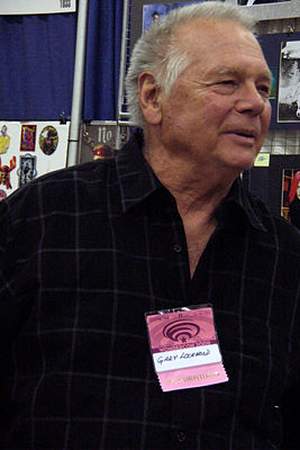 Gary Lockwood is an American actor known for his role as the astronaut Dr. Frank Poole in 2001: A Space Odyssey and as Lieutenant Commander Gary Mitchell in the Star Trek episode Where No Man Has Gone Before.
Read full biography

There are 24 movies of Gary Lockwood.

The Bionic Woman He was 38 years old

Hawaii Five-O He was 31 years old 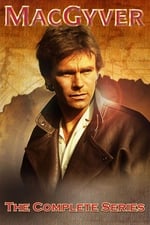 MacGyver He was 48 years old

When is Lockwood's next birthday?

Other facts about Gary Lockwood 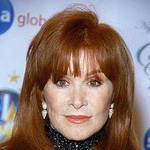 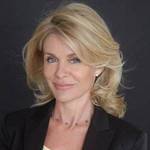 Gary Lockwood Is A Member Of 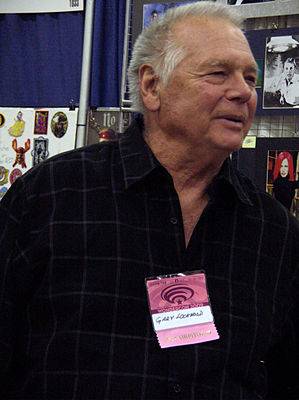