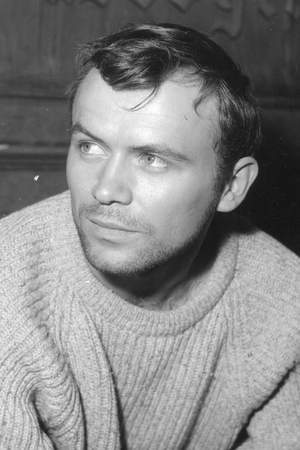 There are 5 movies of Gary Cockrell.

Tarzan the Magnificent (1960) As Johnny Banton, he was 27 years old

The Americanization of Emily (1964) As Lieutenant Victor Wade, he was 31 years old

Other facts about Gary Cockrell

Gary Cockrell Is A Member Of 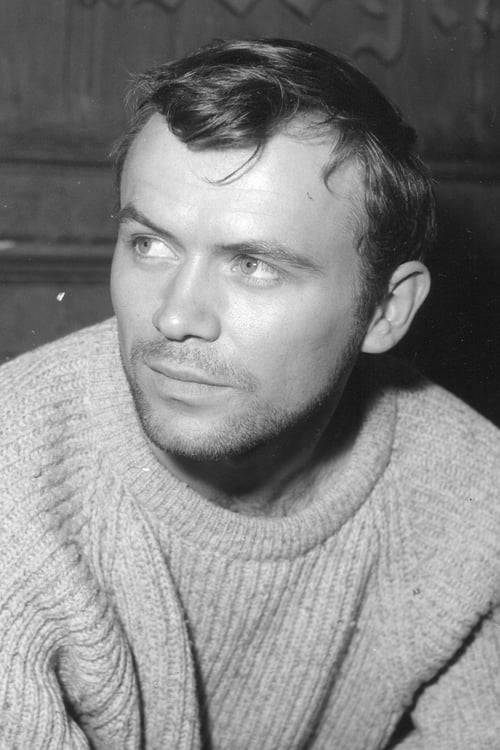