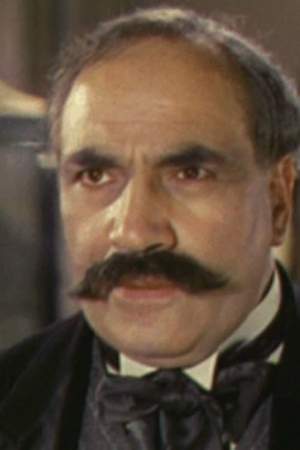 Valk was a German-born Jewish stage and screen actor of Czech descent who fled to the United Kingdom in the late 1930s to escape National Socialist German Workers' Party persecution and subsequently became a naturalised British citizen.
Read full biography

There are 20 movies of Frederick Valk.

Saraband for Dead Lovers (1949) As The Elector Ernest Augustus, he was 54 years old

He is living in Prague.

Other facts about Frederick Valk

Frederick Valk Is A Member Of 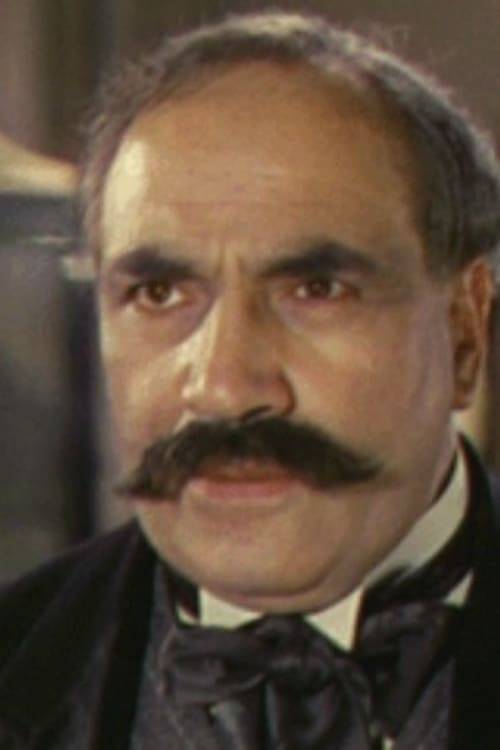