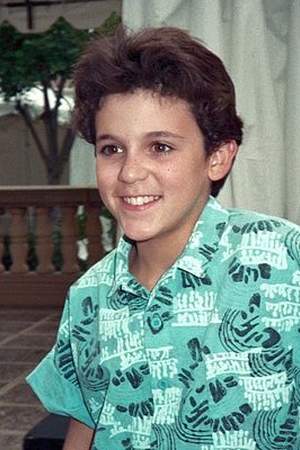 Aaron Fred Savage is an American actor director and producer of television and film. He is best known for his role as Kevin Arnold in the American television series The Wonder Years and as the grandson in The Princess Bride. For his successes Savage has earned several awards and nominations such as citations from the People's Choice Awards and the Young Artist Awards.
Read full biography

There is 1 albums of Fred Savage.

His first album Retarded released 2 years ago, he was 43 years old when this album released. 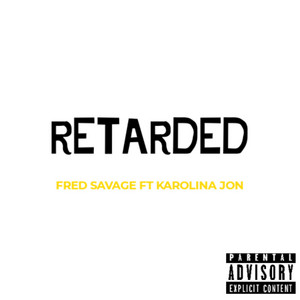 There are 22 movies of Fred Savage.

His first feature film was Once Upon a Deadpool (2018, as Himself). He was 42 when he starred in this movie. Since 2018, he has appeared in 22 feature films. The last one is Convicted: A Mother's Story (1987). In this movie, we watched him in the Matthew Nickerson character .

Christmas on Division Street (1991) As Trevor Atwood, he was 15 years old

Seinfeld He was 12 years old

Family Guy He was 22 years old 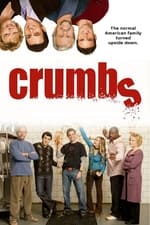 Crumbs He was 29 years old

When is Savage's next birthday?

Other facts about Fred Savage 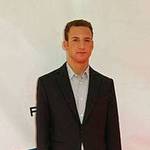 Fred Savage Is A Member Of 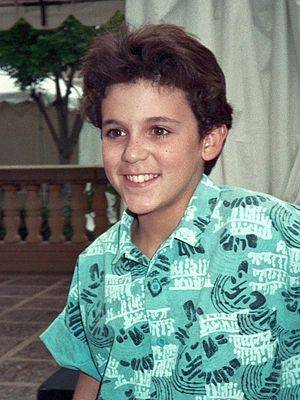