Frank Gore is a 39 years old American football player running back from Miami, Florida. He was born on May 14, 1983 in Miami, Florida as Franklin Delano Gore. His nickname is Gore Franklin. 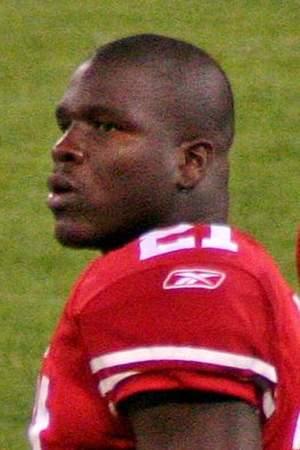 Delano Frank Gore is an American football running back for the San Francisco 49ers of the National Football League.
Read full biography

How tall is Frank Gore?

When is Gore's next birthday?

Other facts about Frank Gore

Frank Gore Is A Member Of 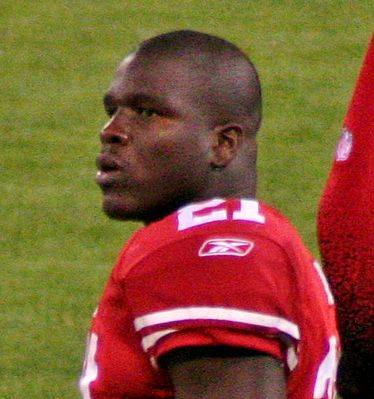