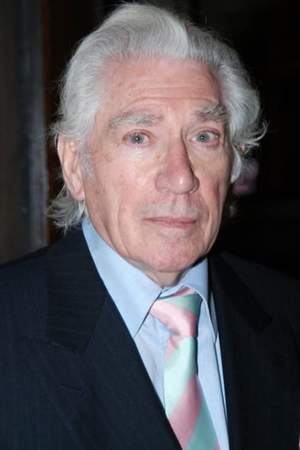 There are 76 movies of Frank Finlay.

Life Begins He was 77 years old

Tales of the Unexpected He was 52 years old

Heartbeat He was 65 years old 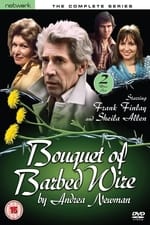 Bouquet of Barbed Wire He was 49 years old 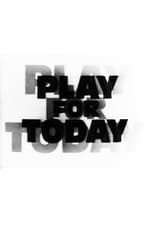 Play for Today He was 44 years old

Other facts about Frank Finlay

Frank Finlay Is A Member Of 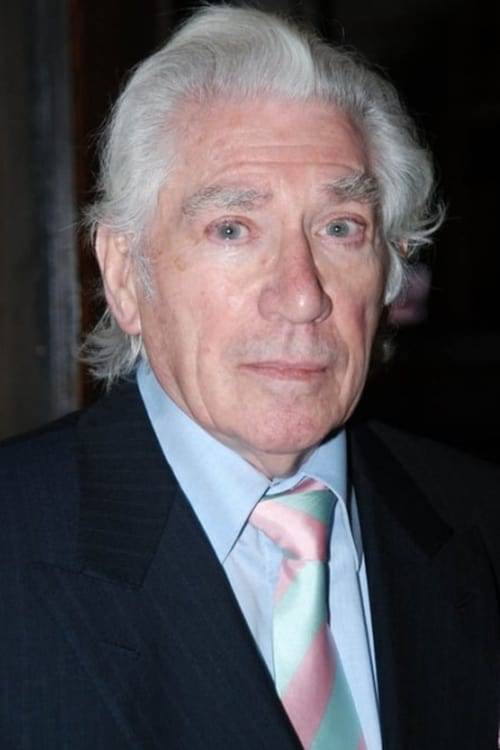