Francesca Inaudi is a 45 years old actress from Italy from Siena. She was born on December 08, 1977 in Siena. There are 28 movies of Francesca Inaudi. 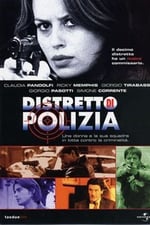 Mai per amore She was 34 years old 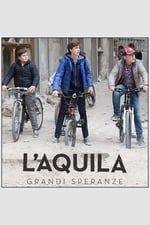 When is Inaudi's next birthday?

Other facts about Francesca Inaudi

Francesca Inaudi Is A Member Of