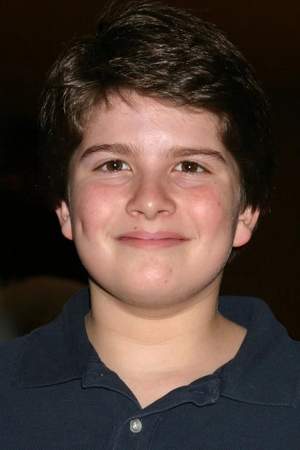 Evan Michael Sabara is an American actor. Sabara was born in Torrance California. He is the fraternal twin brother of child actor Daryl Sabara. He has appeared in some of his brother's movies such as Spy Kids Spy Kids 2: Island of Lost Dreams and Spy Kids 3-D: Game Over. He has made guest appearances on Malcolm In The Middle Judging Amy and ER.
Read full biography

There are 4 movies of Evan Sabara.

His first feature film was The Polar Express (2004, as Young Boy). He was 12 when he starred in this movie. Since 2004, he has appeared in 4 feature films. The last one is A Season for Miracles (1999). In this movie, we watched him in the J.T. Thompson character .

Malcolm in the Middle He was 7 years old

The Batman He was 12 years old

The Batman He was 12 years old

Judging Amy He was 7 years old 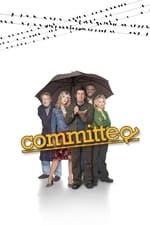 Committed He was 12 years old

When is Sabara's next birthday?

Other facts about Evan Sabara

Evan Sabara Is A Member Of 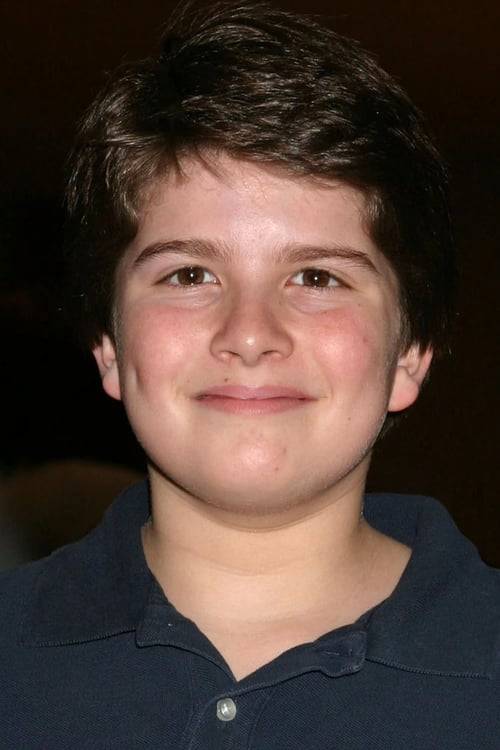