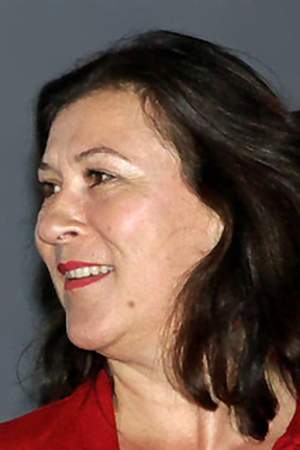 This article is about an actress for the artist with the same name see Eva and Franco MattesEva Mattes is an Austro-German actress. Mattes was featured in four films directed by director Rainer Werner Fassbinder. In A Man Called Eva she played a bearded film director based on the recently deceased Fassbinder.
Read full biography

There are 6 albums of Eva Mattes.

Her first album Sturmhöhe released 17 years ago, she was 50 years old when this album released. There were 83 songs in this album. 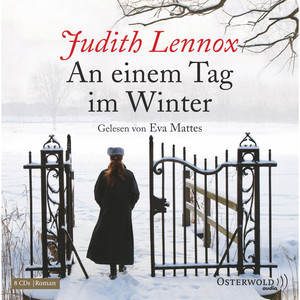 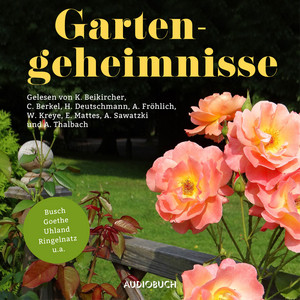 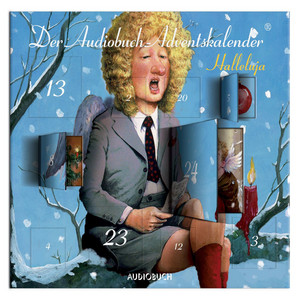 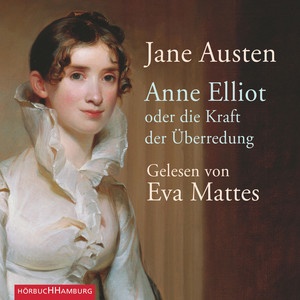 There are 77 movies of Eva Mattes.

Her first feature film was Enemy at the Gates (2001, as Mother Filipov). She was 46 when she starred in this movie. Since 2001, she has appeared in 77 feature films. The last one is Ai Weiwei - Evidence. In this movie, she played the character Narrator (voice) .

Der Kommissar She was 14 years old

Der Kommissar She was 14 years old

Scene of the Crime She was 15 years old 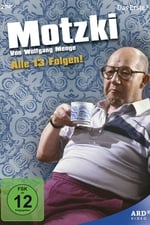 Motzki She was 38 years old

Scene of the Crime She was 15 years old

Awarded Bavarian Film Awards in 1980 , awarded Cross of the Order of Merit of the Federal Republic of Germany ,

When is Mattes's next birthday?

Other facts about Eva Mattes

Eva Mattes Is A Member Of 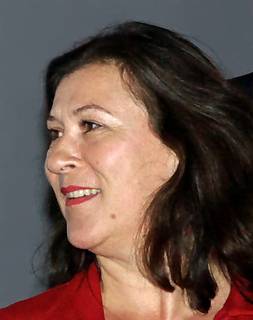