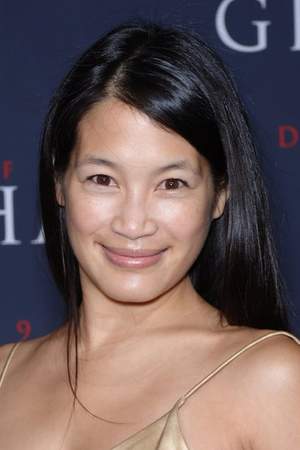 . Eugenia Yuan is an actress. Description above from the Wikipedia article Eugenia Yuan, licensed under CC-BY-SA, full list of contributors on Wikipedia.
Read full biography

Her mother is Hong Kong actor When Eugenia born she was 29 years old. 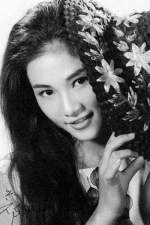 There are 17 movies of Eugenia Yuan. 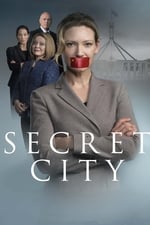 Secret City She was 40 years old

When is Yuan's next birthday?

Other facts about Eugenia Yuan

Eugenia Yuan Is A Member Of 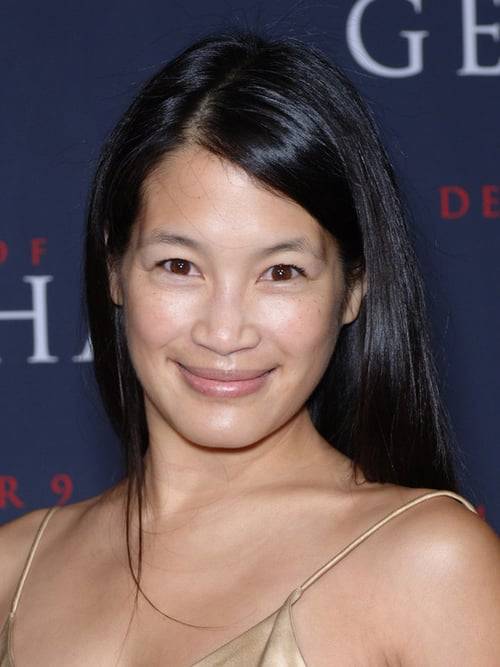