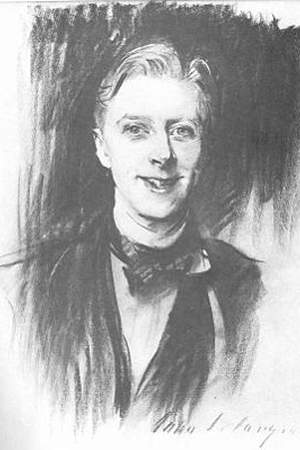 Ernest Frederic Graham Thesiger CBE was an English stage and film actor. He is remembered for his performance as Doctor Septimus Pretorius in James Whale's film Bride of Frankenstein.
Read full biography

He married with Janette Ranken Thesiger on Tuesday, May 29th, 1917. Ernest Thesiger was 38 years old. Married for 105 years, 7 months.

There are 42 movies of Ernest Thesiger.

He graduated from Marlborough College

Other facts about Ernest Thesiger

Ernest Thesiger Is A Member Of