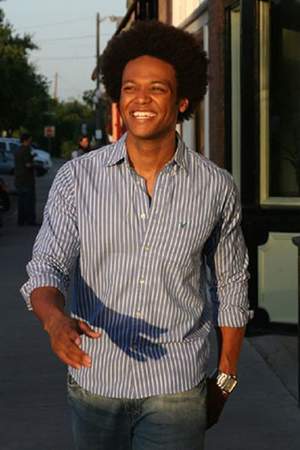 There are 4 movies of Ernest James.

His first feature film was Everybody Wants Some!! (2016, as Sound Machine Doorman). He was 122 when he starred in this movie. Since 2016, he has appeared in 4 feature films. The last one is Kill or Be Killed (2016). In this movie, we watched him in the Billy character .

Other facts about Ernest James 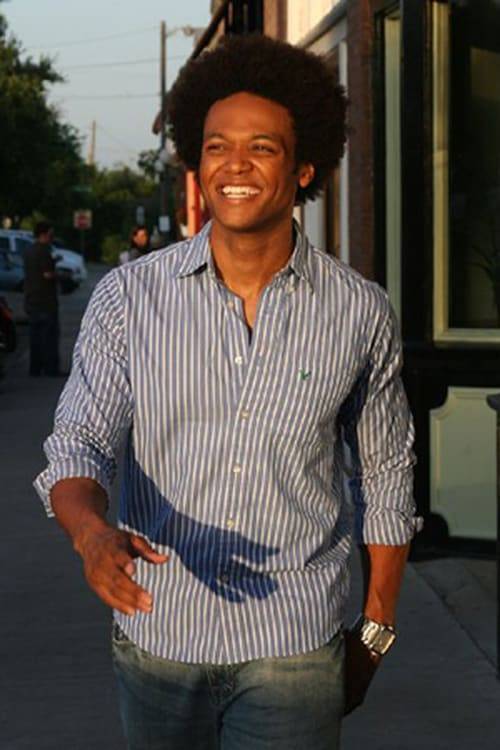