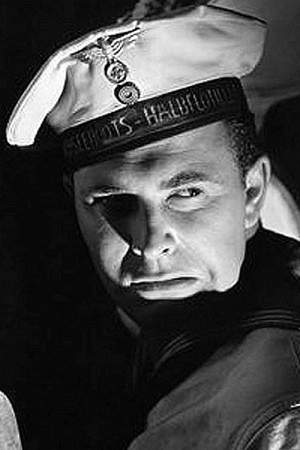 There are 20 movies of Eric Alden.

His first feature film was The Ten Commandments (1956, as High Ranking Officer / Taskmaster / Slave / Officer). He was 47 when he starred in this movie. Since 1956, he has appeared in 20 feature films. The last one is Love Thy Neighbor (1940). In this movie, we watched him in the Lifeguard character . 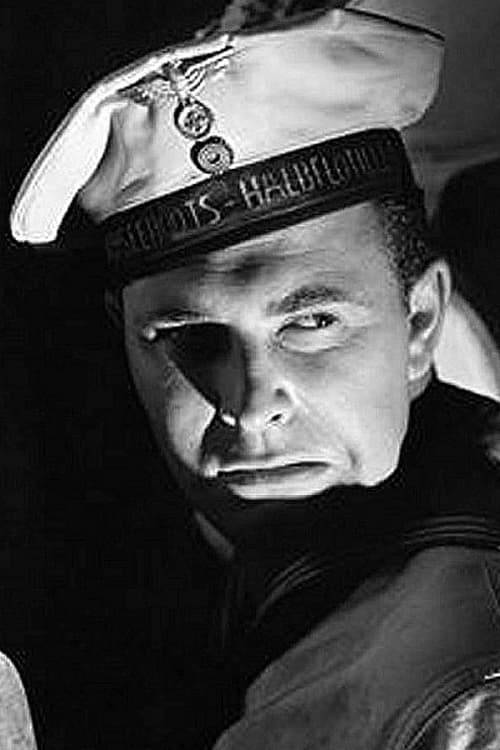