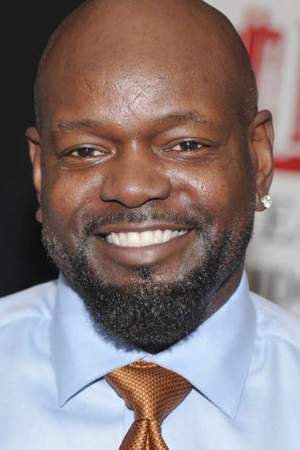 Emmitt James Smith III professional football player running back Super Bowl champion sports broadcaster College Football Hall of Fame member. He is a retired American football player who was a running back in the National Football League for fifteen seasons during the 1990s and 2000s. Considered one of the greatest and the single most complete running back in NFL history Smith played college football for the University of Florida where he was an All-American.
Read full biography

How I Met Your Mother He was 36 years old 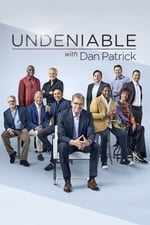 Undeniable with Dan Patrick He was 46 years old

He graduated from University Of Florida

How tall is Emmitt Smith?

Other facts about Emmitt Smith

Emmitt Smith Is A Member Of 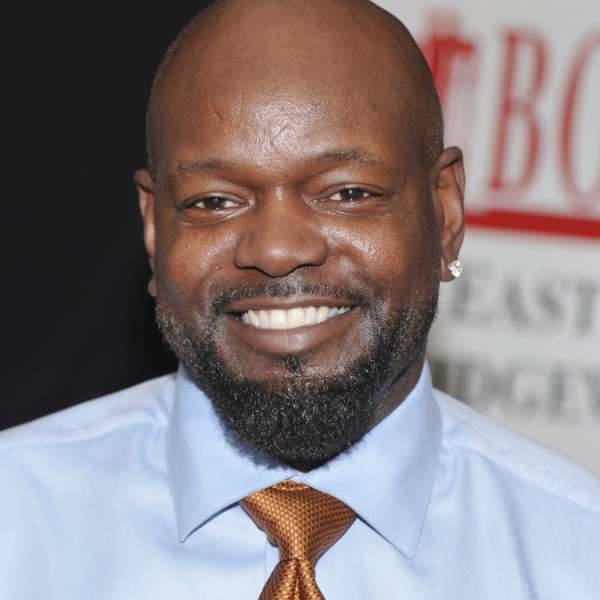