Elmer Schoebel was an American jazz pianist composer and arranger. Schoebel played along to silent films in Champaign Illinois early in his career. After moving on to vaudeville late in the 1910s he played with the 20th Century Jazz Band in Chicago in 1920.
Read full biography

There are 6 albums of Elmer Schoebel. 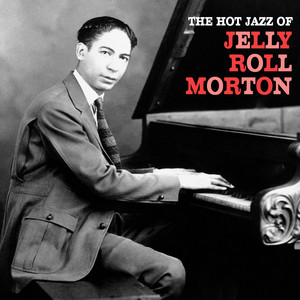 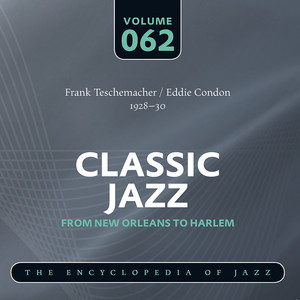 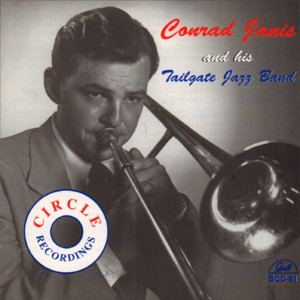 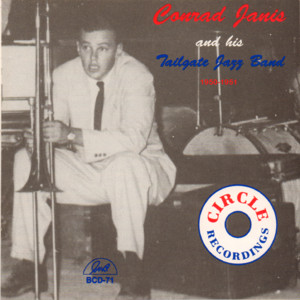 Other facts about Elmer Schoebel

Elmer Schoebel Is A Member Of