Elliot Ingber is an American guitarist. In 1966 he was a founding member of Frank Zappa's Mothers of Invention and was featured on their debut album Freak Out! After being fired from the band by Frank Zappa Ingber helped form Fraternity of Man which released two albums. He subsequently joined Captain Beefheart's Magic Band where he was given the stage name Winged Eel Fingerling by Beefheart.
Read full biography

There is 1 albums of Elliot Ingber. 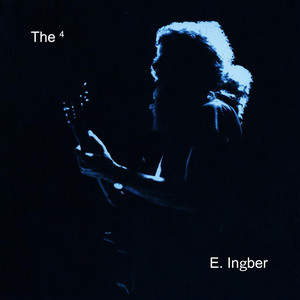 When is Ingber's next birthday?

Other facts about Elliot Ingber

Elliot Ingber Is A Member Of