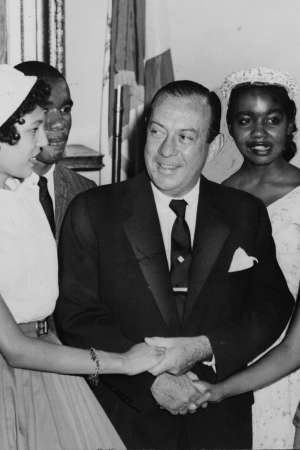 Elizabeth Eckford is one of the Little Rock Nine a group of African-American students who in 1957 were the first black students ever to attend classes at Little Rock Central High School in Little Rock Arkansas. The integration came as a result of Brown v. Board of Education of Topeka. Elizabeth's public ordeal was captured by press photographers on the morning of September 4 1957 after she was prevented from entering the school by the Arkansas National Guard.
Read full biography

When is Eckford's next birthday?

Other facts about Elizabeth Eckford

Elizabeth Eckford Is A Member Of 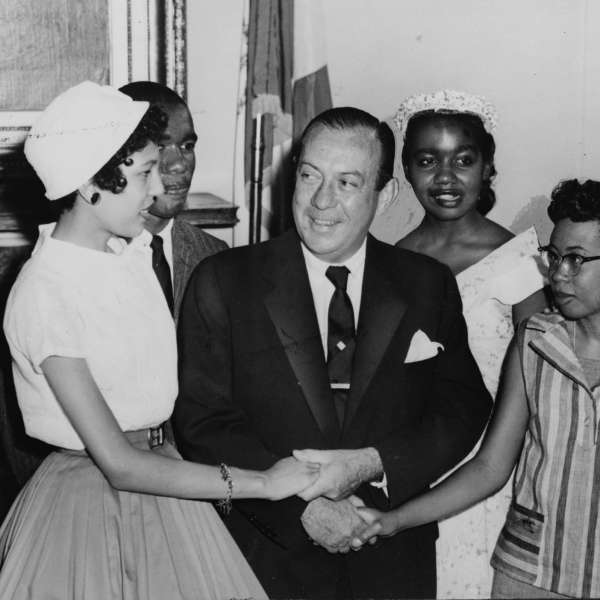