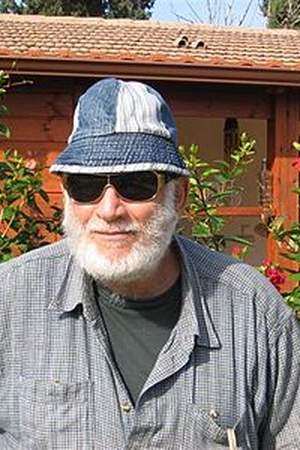 Elisha Porat is a Hebrew poet and writer. He has published 19 volumes of fiction and poetry in Hebrew since 1973 and won the 1996 Israel's Prime Minister's Prize for Literature. His works have appeared in translation in Israel the United States Canada and England. The English translation of his short stories collection The Messiah of LaGuardia Mosaic Press was released in 1997.
Read full biography

Other facts about Elisha Porat

Elisha Porat Is A Member Of 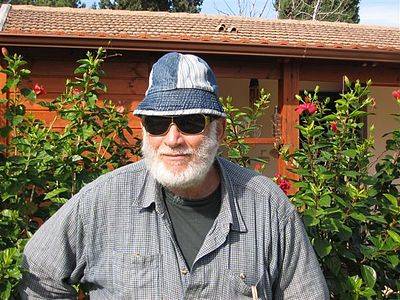