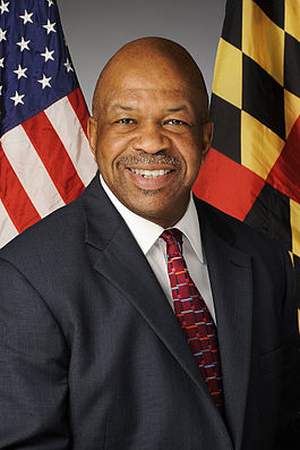 Elijah Eugene Cummings is the U. S. Representative for Maryland's 7th congressional district serving since 1996. He is a member of the Democratic Party. The district includes just over half of Baltimore City as well as most of Howard County. He previously served in the Maryland House of Delegates.
Read full biography

He had a net worth of 1.3 million dollars.

There are 4 movies of Elijah Cummings.

Why We Laugh: Black Comedians on Black Comedy (2009) As Himself, he was 57 years old

He graduated from University Of Maryland School Of Law, Howard University and Baltimore City College

Other facts about Elijah Cummings

Elijah Cummings Is A Member Of 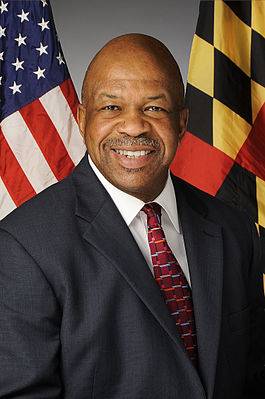