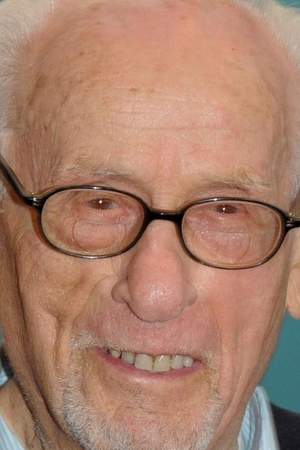 Eli Herschel Wallach is an American film television and stage actor whose career has spanned more than six decades beginning in the late 1940s. For his performance as Silva Vacarro in Baby Doll he won a BAFTA Award for Best Newcomer and a Golden Globe nomination. Among his most famous roles are Calvera in The Magnificent Seven Guido in The Misfits and Tuco in The Good the Bad and the Ugly.
Read full biography

He had a net worth of 6 million dollars.

There are 111 movies of Eli Wallach.

The Moon and the Son: An Imagined Conversation (2005) As Father, he was 89 years old

Tales of the Unexpected He was 63 years old

Batman He was 50 years old

The New Alfred Hitchcock Presents He was 69 years old

Kojak He was 57 years old

Naked City He was 42 years old

He graduated from City College Of New York, University Of Texas At Austin, Erasmus Hall High School and Neighborhood Playhouse School Of The Theatre

He is living in Brooklyn.

Other facts about Eli Wallach 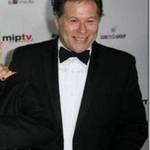 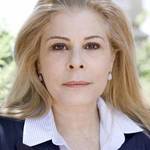 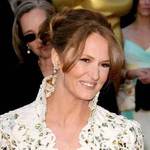 Eli Wallach Is A Member Of 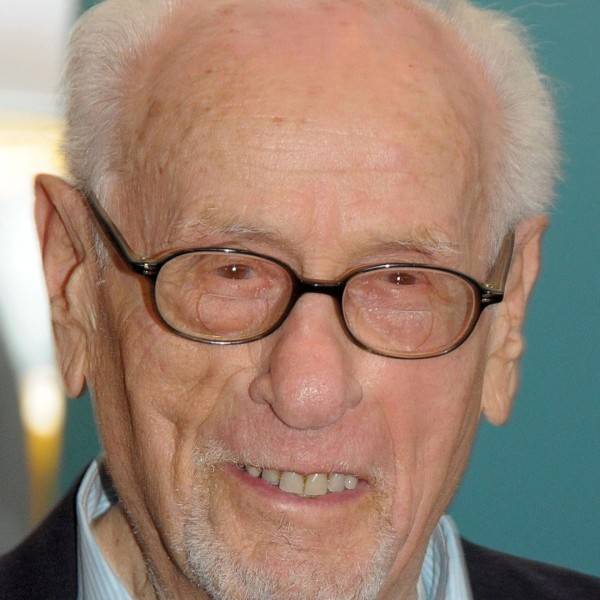