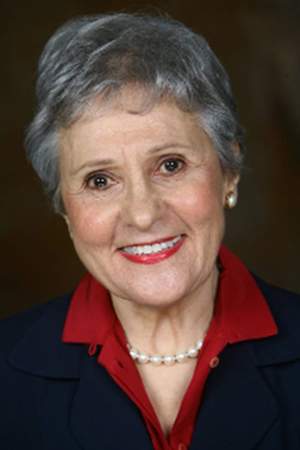 There are 18 movies of Edith Fields.

Six Feet Under She was 62 years old

Seinfeld She was 50 years old

The Adventures of Brisco County, Jr. She was 54 years old

The Facts of Life She was 40 years old

Judging Amy She was 60 years old

When is Fields's next birthday? 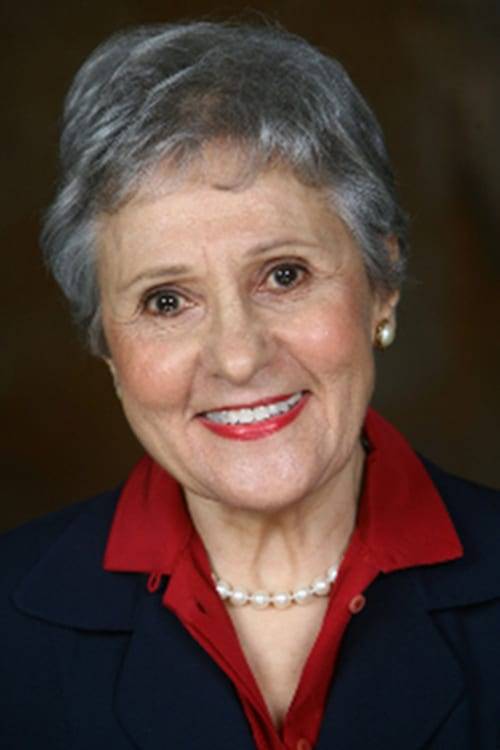