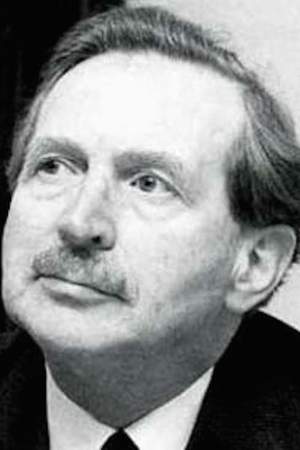 Edgar Anstey OBE was a leading British documentary film-maker. Anstey was educated at Watford Grammar School for Boys and Birkbeck College. He spent a few years as a civil servant before starting in 1930 at The Empire Marketing Board's film unit under the direction of John Grierson. In 1949 he joined the British Transport Films unit which he headed until 1974.
Read full biography

There are 25 movies of Edgar Anstey.

His first feature film was Industrial Britain (1931). He was 23 when he starred in this movie. Since 1931, he has appeared in 25 feature films. The last one is Hooray For Holyrood (1986). In this movie, we watched him as himself .

He graduated from Watford Grammar School For Boys

Other facts about Edgar Anstey

Edgar Anstey Is A Member Of 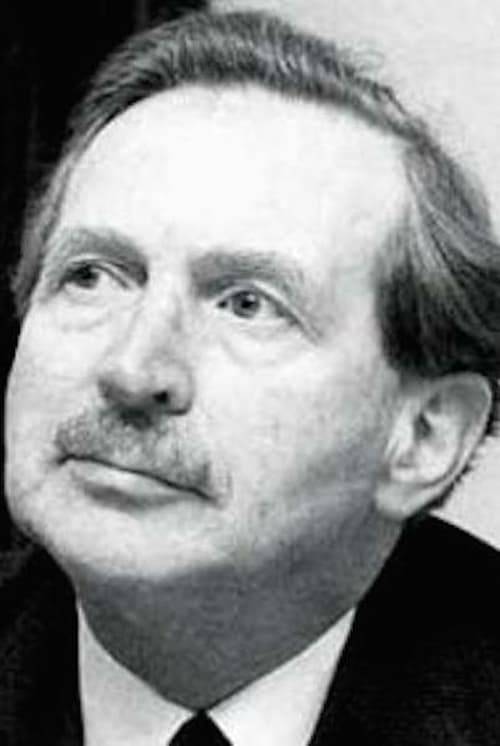