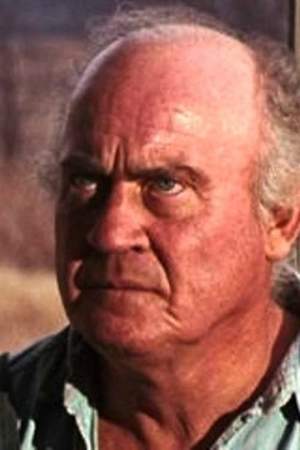 Clarence Taylor Jr. — known as Dub Taylor — was an American character actor who worked extensively in westerns but also in comedy from the 1940s into the 1990s. He was the father of actor Buck Taylor who played the character Newly O'Brien on CBS's Gunsmoke.
Read full biography

He had one child, Buck (84, American television actor and artist) . When his first child, Buck Taylor, was born, Dub Taylor was 31 years old.

There are 116 movies of Dub Taylor.

Creature from Black Lake (1976) As Grandpaw Bridges, he was 69 years old

The Daughters of Joshua Cabe Return (1975) As Bitteroot, he was 67 years old

The Odd Couple He was 63 years old

How the West Was Won He was 68 years old

Alias Smith and Jones He was 63 years old

Gunsmoke He was 48 years old

Other facts about Dub Taylor Dub Taylor Is A Member Of 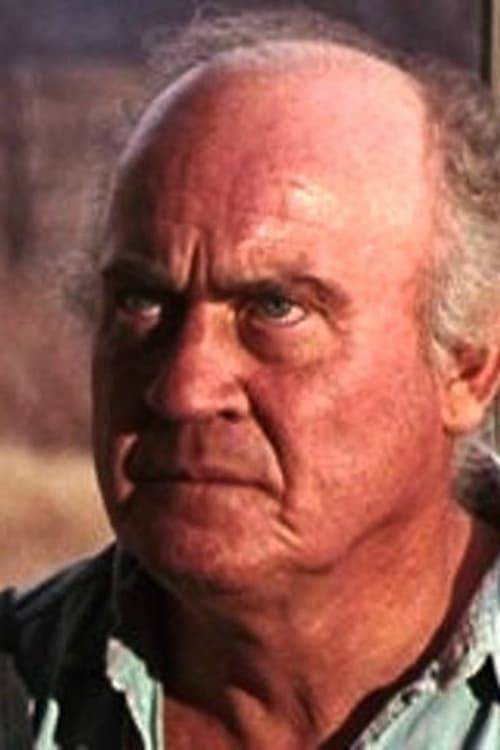