There are 13 movies of Drake Silliman. 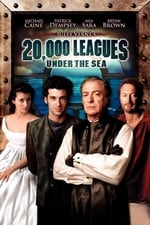 When is Silliman's next birthday?