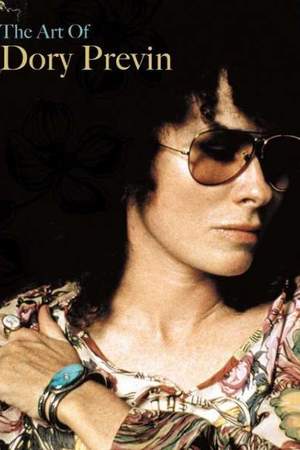 Dory Previn was an American lyricist singer-songwriter and poet. During the late 1950s and 1960s she was a lyricist on songs intended for motion pictures and with her then husband André Previn received several Academy Award nominations. In the 1970s after their divorce she released six albums of original songs and an acclaimed live album.
Read full biography

There are 12 albums of Dory Previn.

Her first album On My Way To Where released 52 years ago, she was 44 years old when this album released. There were 10 songs in this album. 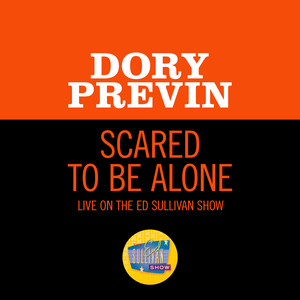 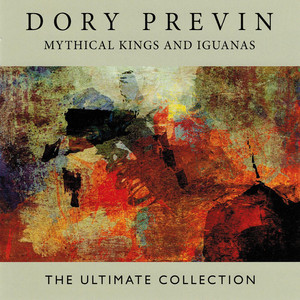 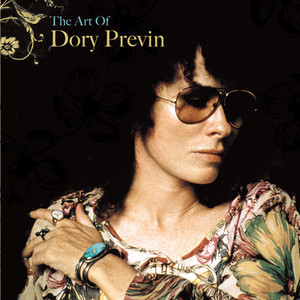 The Art Of Dory Previn 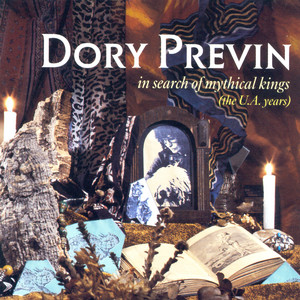 In Search Of Mythical Kings (The UA Years)

There are 2 movies of Dory Previn.

Other facts about Dory Previn 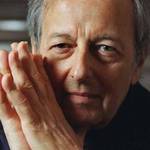 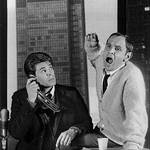 Dory Previn Is A Member Of 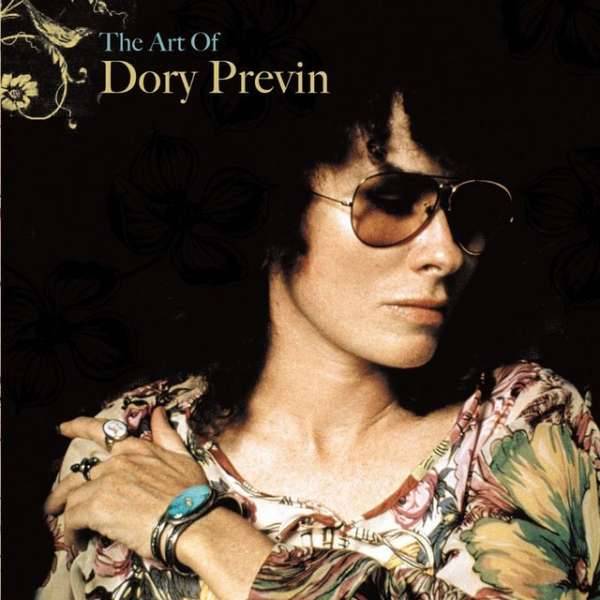