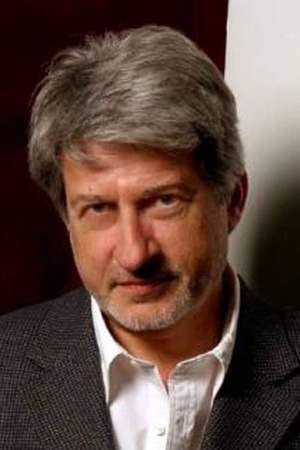 There are 37 movies of Didier Bezace.

His first feature film was The Minister (2011, as Woessner). He was 65 when he starred in this movie. Since 2011, he has appeared in 37 feature films. The last one is Le bœuf clandestin (2013). In this movie, we watched him in the le général d'Amandine character .

Clemenceau (2012) As Georges Clemenceau, he was 66 years old 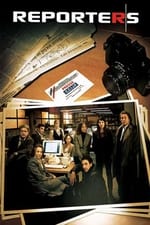 Reporters He was 61 years old 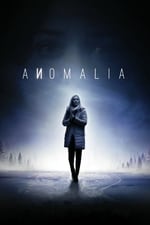 Anomalia He was 69 years old

Other facts about Didier Bezace

Didier Bezace Is A Member Of 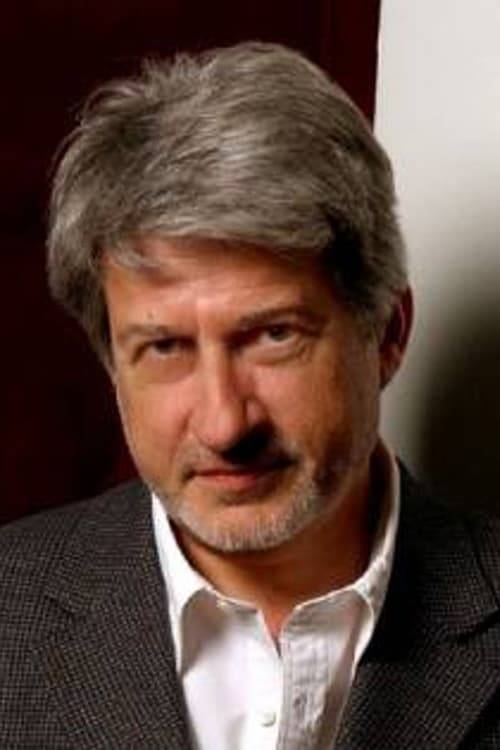