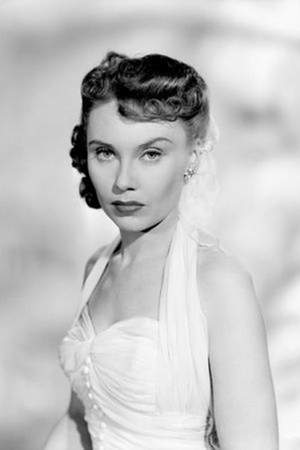 Diana Decker is an American-born British former actress singer and television personality who was popular from the 1940s to the early 1960s.
Read full biography

There are 11 movies of Diana Decker.

Her first feature film was Lolita (1962, as Jean Farlow). She was 37 when she starred in this movie. Since 1962, she has appeared in 11 feature films. The last one is Is Your Honeymoon Really Necessary? (1953). In this movie, she played the character Gillian Vining .

Is Your Honeymoon Really Necessary? (1953) As Gillian Vining, she was 28 years old

Other facts about Diana Decker

Diana Decker Is A Member Of 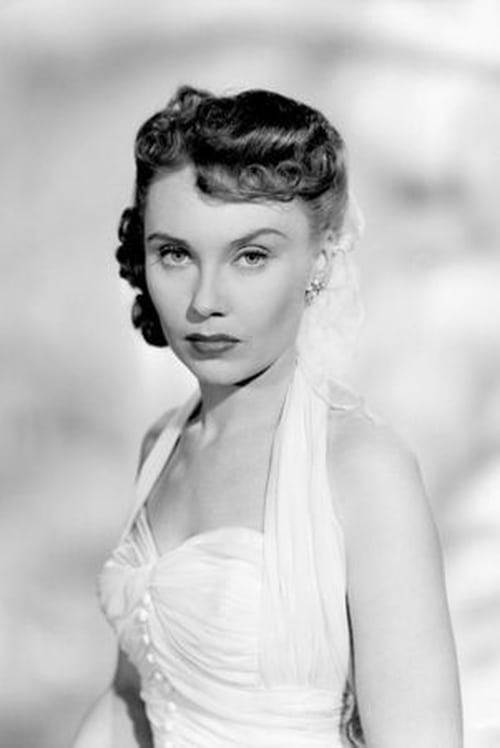